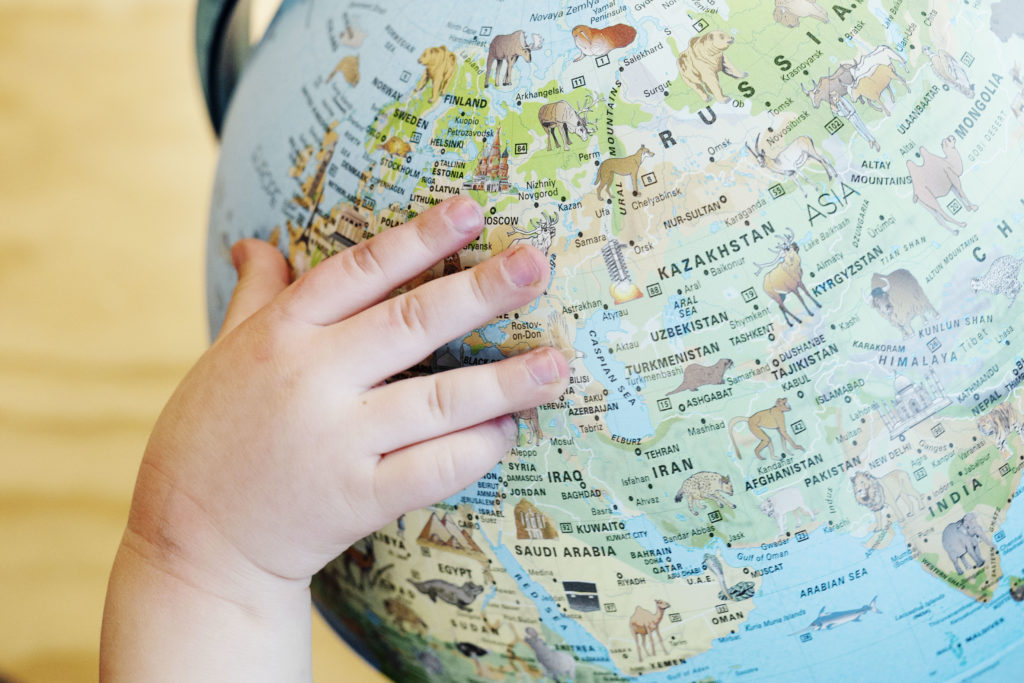 How can the Convention on the rights of the Child Article 3 be used to ensure that children’s interest in a viable climate is taken into account before allowing new fossil fuel extraction?

The Convention on the Right of the Child Article 3 sets out that “in all actions concerning children […] the best interests of the child shall be a primary consideration”. It applies to a specific child, an identified group of children or children in general. According to the Committee on the Rights of the Child, this strong position is justified because children have less possibility than adults to make a strong case for their own interests. Moreover, if the interests of children are not highlighted, they tend to be overlooked (CRC/C/GC/14 para 37).

This holds particularly true in the field of climate change. Even though children will be highly impacted by the decisions taken today to facilitate new fossil fuels infrastructure, they are without political representation in the decision-making process. This justifies a child-rights based approach to decisions with a potential to result in significant emissions increasing global warming, for example fossil fuel extraction.

The IPCC has found that there is a near-linear relationship between cumulative anthropogenic CO2 emissions and the global warming they cause (IPCC, AR6 WGI, SPM-28). Decisions facilitating fossil fuel extraction will have negative consequences for children through emissions-induced climate change. The majority of the Full Federal Court of Australia has for example held that the facilitation of 100 MtCO2 emissions through the combustion of exported coal constitutes a “reasonably foreseeable” risk of death or personal injury to Australian children alive today (Minister for the Environment v. Sharma paras. 331-32, 441). Similarly, exploration and facilitation of new fossil fuel extraction will facilitate substantial greenhouse gas emissions that in turn can harm children, thereby “concerning” them for the purposes of Article 3 of the Convention. It is recalled that Article 3 “must be understood in a very broad sense” and applies to all decisions and actions that directly or indirectly affect children as a group or children in general, even if they are not the direct targets of the measure (CRC/C/GC/14 para 19).

Limiting warming to 1.5°C must be considered as in the “best interest” of children

The concept of the “best interest” of children is complex and must be assessed and determined in light of the circumstances of children in general. States must clarify what is in the best interests of all children through child rights impact assessments (CRC/C/GC/14 para 32–35).

States consider climate change as a “common concern of mankind” and aims to avoid the worst effects of climate change by limiting warming to 1.5°C, or at least well below 2°C (UNFCCC, Paris Agreement art. 2.1a, Glasgow Climate Pact para 21). The IPCC has underlined that “children are amongst those suffering the most” from climate change and related risks. For example, “children aged ten or younger in the year 2020 are projected to experience a nearly four-fold increase in extreme events under 1.5°C of global warming by 2100, and a five-fold increase under 3°C warming”, which will not be experienced by a person aged 55 in the year 2020 in their remaining lifetime under any warming scenario (IPCC, AR6, WG II, FAQ p. 5). Limiting global warming to 1.5°C, or a as a minimum well below 2°C, will substantially reduce the risks climate change poses to children, including activating irreversible tipping points. Thus, this must as a rule be considered as being in the “best interest” of children in general.

Lastly, the best interest of children shall be a “primary consideration” in the decisions discussed. In other words, it cannot be considered on the same level as all other considerations. In practice, a State is obligated to “explain how the right has been respected in the decision, that is, what has been considered to be in the child’s best interests; what criteria it is based on; and how the child’s interests have been weighed against other considerations, be they broad issues of policy or individual cases” (CRC/C/GC/14 para 6c). It is recalled that IPCC estimates that existing fossil fuel production already exceeds the remaining global carbon budget to limit warming to the critical threshold of 1.5°C, whereas current and planned fossil fuels infrastructure exceed the 2°C carbon budget (IPCC, AR6, WG III, p. 2-72). Any decision to go ahead with new fossil fuels projects must explain how the best interest of children in limiting warming to 1.5°C, or as a minimum well below 2°C, has been weighed against other considerations.

In short, General Comment No. 26 provides an opportunity for the Committee to issue guidance on Article 3 and Convention in general that can help ensure the interest of children in a viable future is considered before deciding to extract fossil fuels. As held by the IPCC: “To successfully secure our own future and the future of the coming generations, climate risks must be factored into each decision and planning”.

This article highlights several key points shared by Hannah Cecilie Brænden, a legal advisor at the Norwegian National Human Rights Institution, at the expert workshop on climate change and children’s rights hosted by the UN Committee on the Right of the Child on Monday, March 28th. The Norwegian NHRI’s entire submission to the Committee can be found here.

The workshop is a part of a series of thematic consultations being held from December – August 2022 to inform the content of General Comment on Children’s Rights and the Environment with a Special Focus on Climate Change (General Comment No. 26). This will provide authoritative guidance on how children’s rights in the Convention on the Right of the Child are impacted by the environmental crisis and what governments must do to uphold these rights.