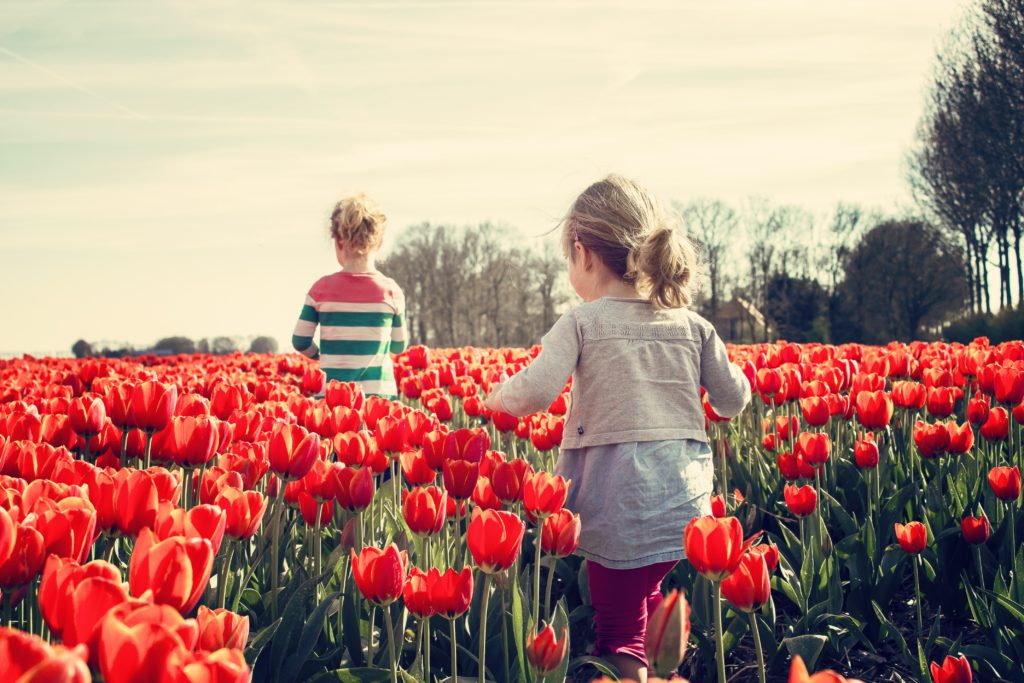 A primary school age girl walks with her mother on the yard behind their house every evening. They are 20 minutes before curfew, and the girl practices counting – she counts the numbers of explosions she hears. Some evenings there are 2, some evenings over 10.

This is a typical day in the life of many children in Ukraine since the 24th of February – the day the Russian army crossed the border from Belarus territory and the war escalated. Children do school work at the underground metro stations and study online while air raid sirens are screaming above the ground. Babies are born at the same anti bomb shelters. Teens get proposals via messengers to help the Russian army in exchange for monetary rewards. In some regions, people catch snow and rain for water. Aerial and artillery attacks on civilian areas cause many injuries and death, particularly for children. I know this as a child rights activist and from my own experience living in Ukraine.

It’s clear that war can have a direct, immediate and long-term impact on the wellbeing of children and youth. Armed conflicts impact children’s rights, including (but not limited to) the right to health (as access to medical services becomes limited), right to education (as some schools have to pause and transform their operations; and there are limited opportunities to pass exams and enter colleges and universities from occupied territories), and right to family (as separation with at least one parent happens for the majority). Armed conflict causes forced displacement both internal (moving within one’s country to safer territories, leaving one’s own community, school, neighbors, but continuing to live in one’s own country, in culture and language), and fleeing abroad (to leave one’s own country).

Participation can bring positive impacts for children who are experiencing armed conflict. It allows children to voice their own opinions and to be heard on a matter that significantly impacts them, which is a way to have some piece of control in chaotic times.

When building the survey, I took steps to ensure it was a safe, meaningful and voluntary space for participation.

To reach children, I promoted the survey through child activism centers, the education system and online.

What do children call for in their answers?

After 3.5 weeks of sharing the survey, 20 children from Ukraine participated. Under hard emergency circumstances, children continue to think and care about the environment and  call for actions from governments for a better future. Many have expectations on better recycling and increased renewable energy. They express worries on waste in the oceans, despite the fact Ukraine doesn’t have one. But we are all related in a global world.

There is too toxic air in my city. It makes it impossible to practice some kinds of sport (like running) on the street: airways and throat become dry, after the running, it feels very uncomfortable in trachea, bronchi, lungs, it became painful to swallow; it became an itchy throat, cough and a characteristic wheezing…

I give up to do sport in my city, because I’m afraid to harm to my health.

Recycling might be organized; no waste should be thrown to the ocean; industries should not sewage into the rivers.

Using of combustible fuels and petroleum products should be totally limited. Major of people on the Earth planet have to change cars to electrocars.

Every region should use renewable energy only.

I would like the Act on Recycling to be in my country, and there are more recycling stations, and I wish an opportunity to give bottles back to the stores as in Europe.

Children and youth also used the survey to communicate other interconnected issues they experience – they asked for attention to the war in Ukraine, particularly, emphasizing its contribution towards environmental damage in their native country.